Promotional trailers are short engaging ‘teaser’ videos that use concise language & engaging visuals to raise awareness, and help start an internal conservation, among colleagues around a new initiative, process, or programme. 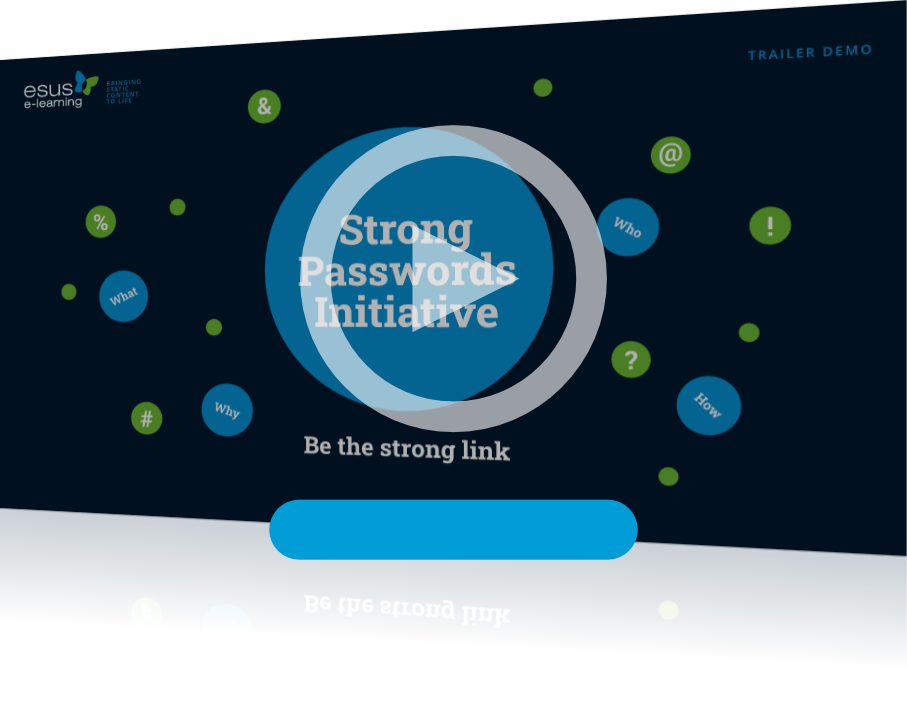 Promotional trailers use concise language & engaging visuals to raise awareness among colleagues of a new initiative, process, or programme.

Trailers are most often used to communicate a message as a high-level summary to a large target audience. The tone for a trailer is upbeat and fast-paced with an emphasis on arousing interest and eliciting further action from the viewer.

This format is often used to create a preview for a new company initiative, an upcoming event, a new process/procedure etc. to boost engagement and buy-in when it launches. Trailers are noticed, remembered, and shared more readily than standard written communication.

A trailer normally closes with a call to action. It is carefully scripted, and the visuals are colourful and engaging to capture the audience's attention. Esus assists with the creative process from defining the goal of the trailer, deciding the direction and tone, choosing the length and animation style, outlining the idea, and writing the script, and storyboarding.

The experience of working with Esus was positive from start to finish. We particularly appreciated the time and effort they put into understanding our needs, our ethos, how we work and our services at the start of the project. They were imaginative with design and innovative whilst staying close to our learning goals and objectives. The modules produced were engaging and exceeded our expectations.

Below is a selection of sample PROMOTIONAL TRAILER projects we have recently worked on with clients: 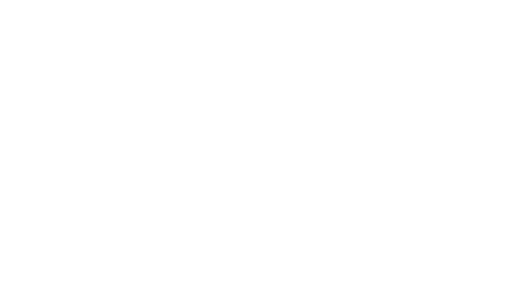 Pharma RAD Trailer
As part of the rollout of a new internal IT tool, our client wanted to raise awareness of its benefits, features and applications.
Read more
VIEW ALL WORK

Trailers are provided as a standalone solution and are most often used to promote a bigger campaign or initiative. Use cases are limitless as the bespoke nature of our Promotional Trailer solutions ensures a 100% fit to a client’s needs, regardless of objective, subject-matter or intended audience. Based on previous projects conducted by Esus, sample Promotional Trailer use-cases include:

Trailers to promote a new company initiative, process, or programme in a fun and dynamic way and help start an internal conservation.

Trailers with embedded “call to actions” to guide colleagues in the direction you want and encourage them to take the next step.

Trailers to reduce text overload and ensure a higher level of material retention.

Trailers to use in lieu of a slide deck and/or other paper-based material.

Trailers to summarise key points of a new company initiative quickly and precisely.

Can be used as part of wider L&D initiative

Short and get to the key point quickly

Can be used as part of wider communications

Can be used as part of blended learning

Video controls
Get In Touch
Make an Enquiry SHARE WITH A COLLEAGUE Book a Consultation
We'd love to hear from you...

Send us an email: